LIFE LESSON- WHY YOU MUST NEVER FAIL.

Life is not for the faint-hearted. The fear of failure has kept many away from the door of success. It’s better to try and fail than never having the experience of trying at all. 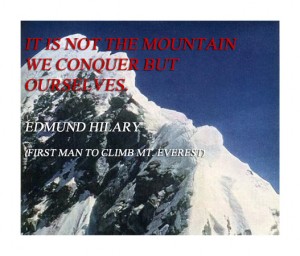 After Edmund Hillary, the great mountain climber failed in his first attempt to climb Mount Everest, he saw a picture of the mountain somewhere. He walked towards it and said, “Mount Everest; you have defeated me once and you might defeat me again. But I’m coming back again and again, and I’m going to win because you can’t get any bigger and I can.” He kept on improving himself and eventually conquered and reached the peak of the mountain. Mr. Van Beethoven was a failure in violin music. His teacher felt he was hopeless but he kicked off human opinion of him and composed some of the best symphonies of all time; five of them while he was completely deaf. Margaret Thatcher, England’s first and only woman Prime Minister, lived upstairs over her father’s grocery store. For a while her childhood home had no running water and no indoor plumbing. Mr. Soichiro Honda; the billion dollar business man who today is known as Honda, was an initial failure. He was turned down by Toyota Motor Corporation for a job after an interview because he was not qualified as a young engineer. Henry Ford’s early businesses failed and left him broke five times before he founded the successful Ford Motor Company. Little wonder he said “failure is the opportunity to begin again more intelligently.” According to Michelle Obama, “Failure and rejection are parts of the steps toward achieving success.” Success doesn’t depend on our circumstances, but on overcoming our circumstances.
What is your story? No matter the situation you’re in right now, pick up yourself from the floor and make a decision to try and go on trying until you succeed. Quitters never win!
Lesson: Don’t ever stop trying; it is better to be slow in the right direction than be very fast in the wrong direction.

11 thoughts on “LIFE LESSON- WHY YOU MUST NEVER FAIL.” 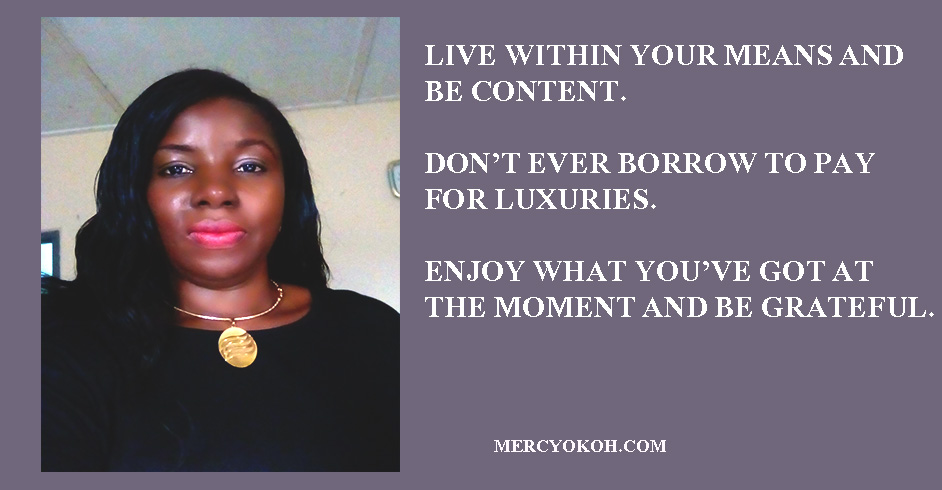 We were created to reign in life as kings and priests. It’s so good to have all the good things ... 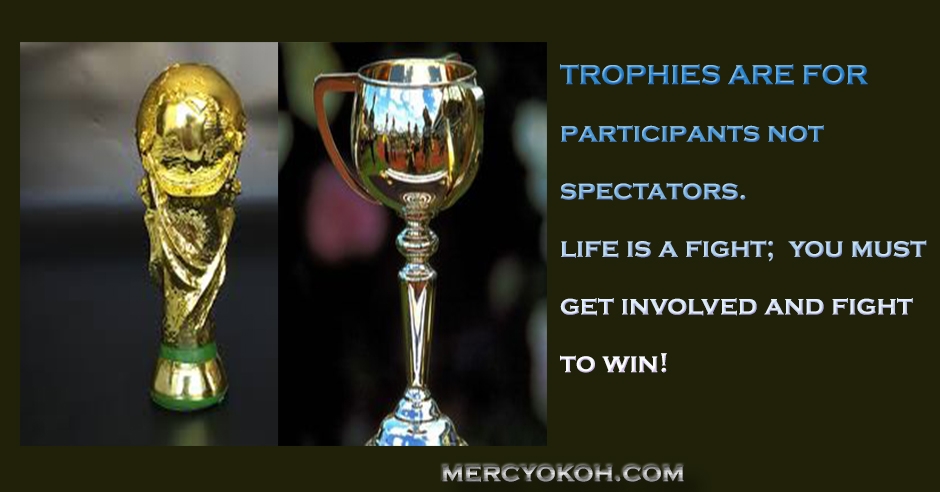 Life itself is a fight. You must participate to win! Whatever competition you are involved in, give it your best ... 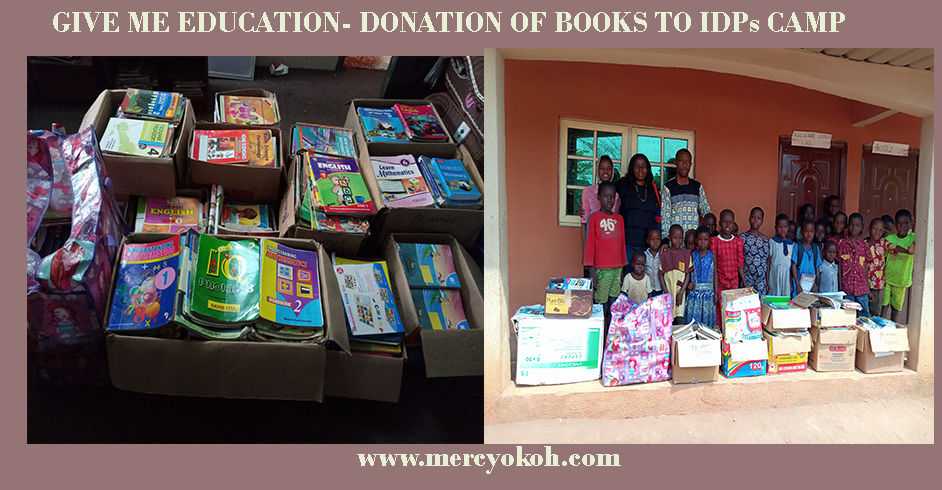 GIVE ME EDUCATION PROJECT DONATION OF TEXTBOOKS AND OTHER SCHOOL LEARNING MATERIALS Complete Life- Girl Child Education and Youth Empowerment ...