Every problem has a purpose, instead of looking at the problem, see the possibilities in the problem and fight until you overcome. 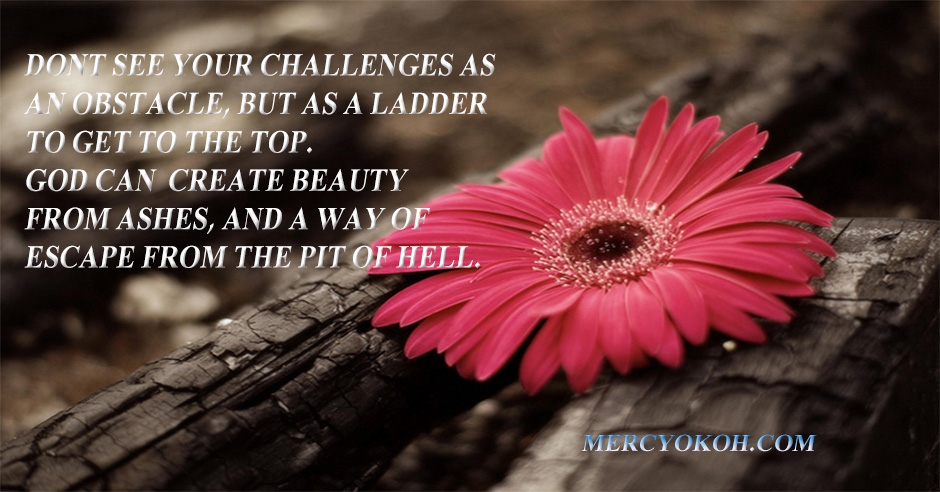 A great story is told of a political prisoner in the days of Napoleon of France, by the name Charnet. He was thrown into prison for his offensive remark against the Emperor Napoleon, and presumably left to die. As time went by, Charnet became bitter against God. But one day, as he sat in the darkness of the cell, he noticed that there was one spot in the cell where a single ray of sunlight came every day and remained for a little while. To his amazement, he noticed also that a tiny, green leaf was growing from the hard, earthen floor of the cell toward that little ray of sunlight. He nurtured the plant with his tiny ration of water until there bloomed from the little plant a beautiful, purple and white flower. Then Charnet began to encourage himself in God again! He learnt from that little leaf that even in darkness and difficulty, beauty can spring out!

When Josephine, Napoleon’s wife heard about the story of ‘the little plant in the cell’ and how Charnet nurtured that plant, she was so convinced that a man who loved a flower that way could not possibly be a hardened criminal. So Charnet was set free.

You can learn the following from the above story that

If you think that God has forgotten about you and the difficulties you are passing through, be rest assured that all you need is to hope and encourage yourself in God again. John Maxwell remarked, ‘A person can live forty days without food, four days without water, four minutes without air, but only four seconds without hope.’

Dear friends, don’t get lost in the pit of despair. As long as the earth remains, God is forever faithful and willing to help you. Be encouraged!

Lesson: You’re never defeated until you give up on yourself! No condition is hopeless. If you don’t give up, God will show up because He never fails. 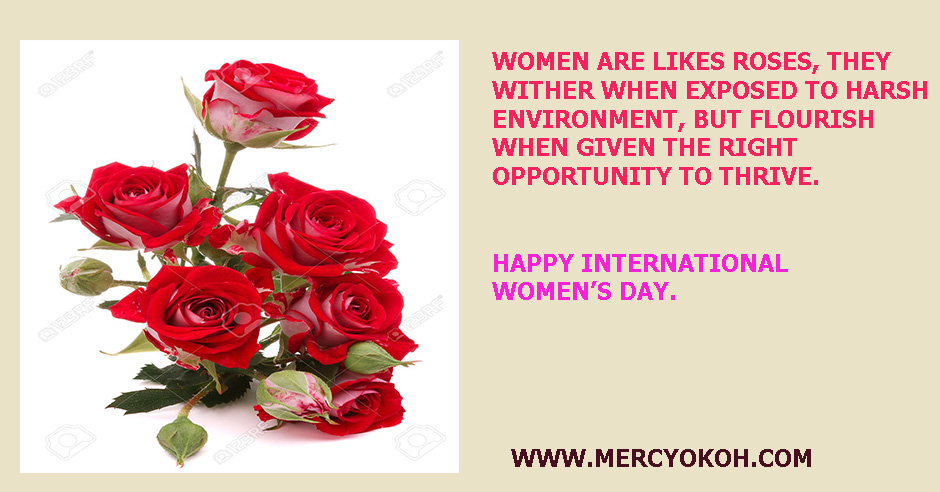 WOMEN ARE LIKE ROSES Women are wonderful creatures made with special care and function maximally under a conducive environment. There ...

Vision is the discovery of the purpose for which you were created. It’s not just about having a dream or ... 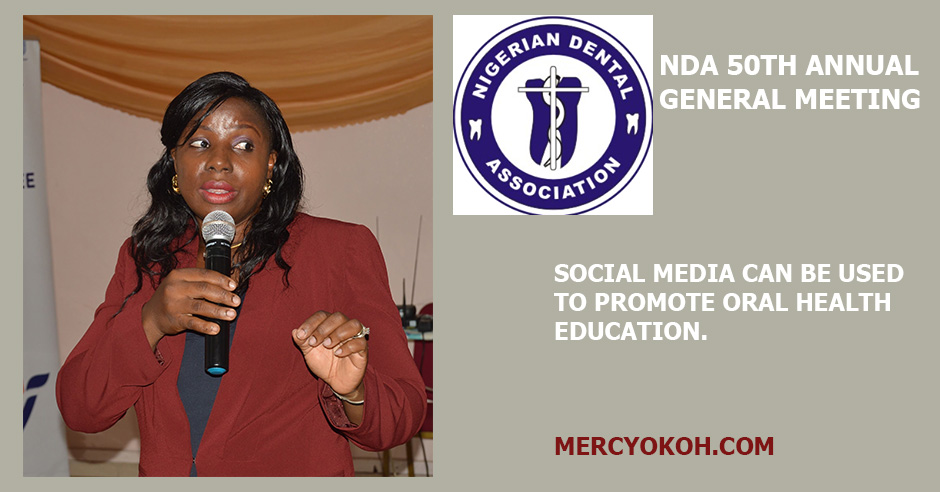 BENEFITS AND DANGERS OF SOCIAL MEDIA ON DENTAL PRACTICE This is an abridged version of my presentation as a guest ...