Complete life SPECIAL EDITION HALITOSIS: WHAT YOU NEED TO KNOW.

HALITOSIS: WHAT YOU NEED TO KNOW.

Halitosis also known as bad breath, fetor oris, oral malodor, can be described as a frequent or persistent unpleasant odour to the breath. It is a major concern to the general populace and can have consequences for private or professional life. About 85-90% of cases result from oral conditions. A variety of systemic and extra-oral conditions account for the remainder.

In the mouth, bad breath is caused by sulphur-producing bacteria that normally live within the surface of the tongue and in the throat. The odour is caused by bacteria from the decay of food particles, other debris in the mouth, and poor oral hygiene resulting in the release of odorous volatile sulphur compounds that are very offensive even in low concentration.

Halitosis can be genuine or delusional.

Genuine halitosis can be physiological or pathological.

Pathological causes of genuine halitosis include intraoral or systemic factors:

Systemic causes of genuine halitosis are-

Delusional (Psychogenic) halitosis: This is a psychosomatic disorder. It refers to the thought or fear that you have bad breath when in reality you don’t. Halitosis in this context only exist in the mind of the patient. Delusional halitosis can become a full-blown phobia and can begin to interfere with one’s job or life in general. It is also associated with depression and symptoms of obsessive compulsive disorder.

Bad breath is often associated with social stigma. Certain patients with halitosis especially those with psychogenic halitosis avoid work and any other social situation in general. They may lose their job and have difficulties with intimate physical relationships. It can lead to divorce and low self-esteem. They avoid any social situation that brings them into close contact with others. It can affect performance at school and other life endeavours. Some patients with halitosis have contemplated suicide and pose a risk of danger to themselves and the community at large.

Halitosis can be treated and should not be regarded as a stigma. 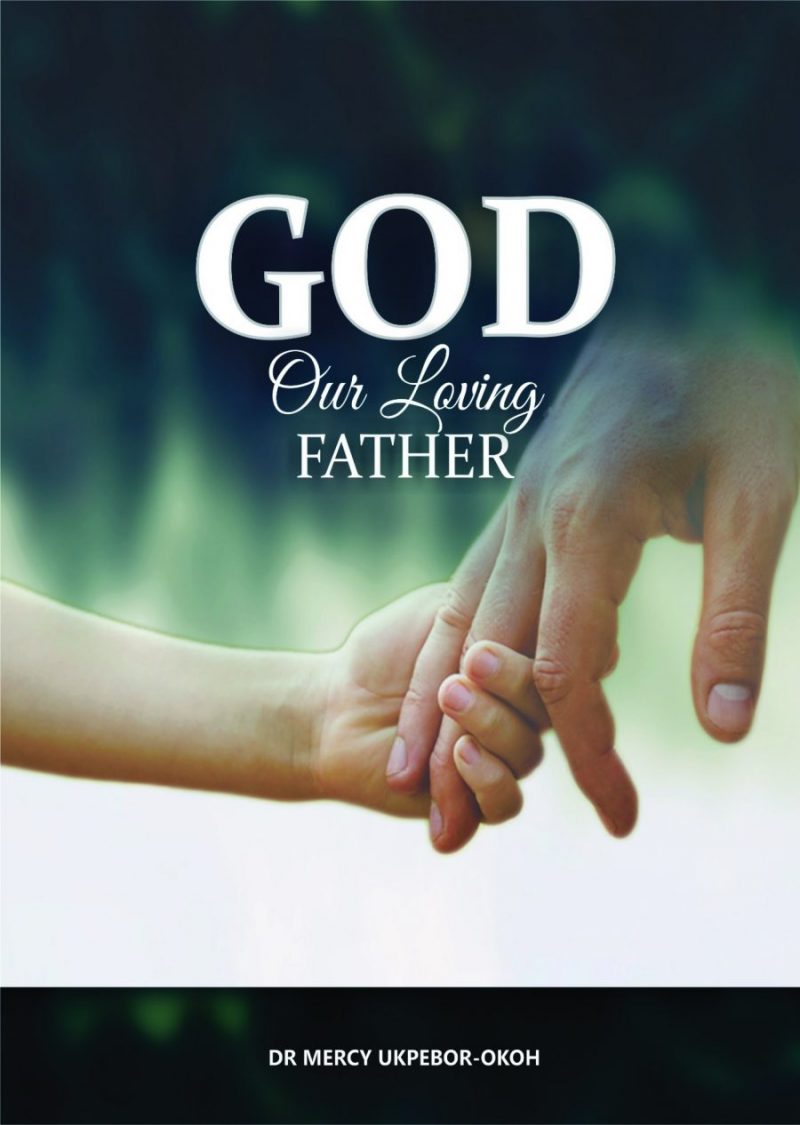 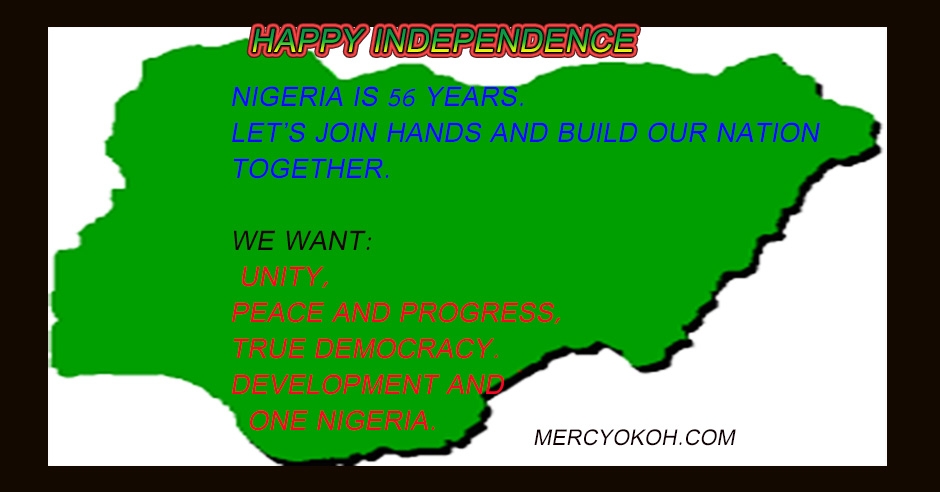 QUOTE OF THE WEEK THE GRAVE IS EMPTY-GRACE HAS OVERCOME! God showed mankind His immense love by sending His son ...