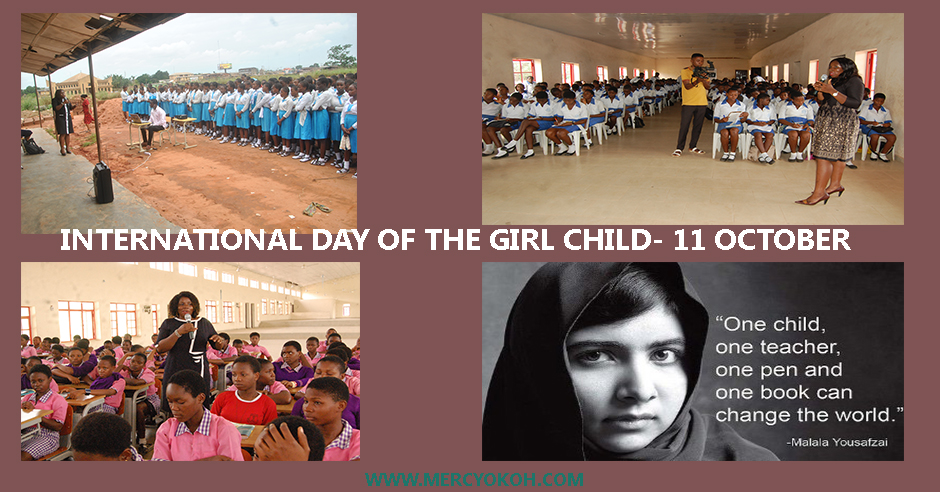 Education has been described as the most important aspect of human development, a key to a successful living, especially girl-child education (Micheal, 2011).

Girl-child education is a catch-all term for a complex set of issues and debates surrounding (primary education, secondary, and tertiary and health education in particular) for girls and women. Denying the girl-child access to education implies making her a dysfunctional member of the society. Statistics show that many girls are not enrolled in school. The global figure for out of school children is estimated at 121 million, 65 million are girls with over 80 percent of these girls in sub-Sahara Africa including Nigeria (UNICEF, 2007). The reality on ground is that among children not attending school there are twice as many girls as boys, and among illiterate adults there are twice as many women as men.

Improper education of the girl-child and women is characterized with low self-esteem, lack of confidence, insecurity and national development. Education is one of our fundamental rights (Ifijeh & Odaro 2011) and should be available at all levels. ‘If you educate a man, you train an individual but if you educate a woman, you train a nation’ (Offorma 2009). By sending a girl to school, she is far more likely to ensure that her children also receive an education. This proves that it is paramount to educate a female child and summarizes the fact that every educable individual either male or female, should seize the opportunity of being formally educated.

Desmond Tutu stated as a matter of fact “If we are going to see real development in the world then our best investment is women” This was further confirmed by Angela Thody’s remark, “The surest way to keep a people down is to educate the men and neglect the women.”

Therefore, education helps to empower girl children, develops their skills including confidence as well as self-esteem and protects them from harm such as sexual harassment and HIV in life as reported by UNICEF (2007). Today’s girl-child education is for her tomorrow’s living.

Girl child education is the bedrock of development and a vital tool for nation building. An educated woman is empowered to make great contribution and ideologies to the society at large. Education increases their participation in the labour workforce particularly in the areas of science, technology, medicine etc., and their contributions to national and family income. And this improve their chances of being involved in decision making at various levels. Their full participation and cooperation is essentially needed to tackle socio-cultural, economic and environmental issues, particularly in crucial areas such as education and healthcare.

Women’s education can aid to empower women, encourage women to make better decisions and occupy leadership roles, improve their access to opportunities, and moreover, reduce discrimination against women (Eseyin et al. 2014). Most women are excellent managers of their homes and as such, can apply acquired managerial skills in the management of several units of the economy.

The educated woman will develop a sense of self- worth, self-confidence and high self-esteem which automatically impacts positively on her psychology and social well-being leading to enhanced productivity, usefulness and contribution to the development of the society she lives in. An educated woman has the skills, information and self-confidence that she needs to be a better parent, worker and citizen.

Educated women tend to become self-sufficient, help sustain the country’s economic resources in terms of development, reduce their demands from spouses and sponsors, and finally meet up with their personal and societal needs.

Education of women brings about improvement of their health practices. Unhealthy cultural practices such as female genital mutilation will be a thing of the past if women are educated (Shu’aibu & Ayuba 2015).

When we give our girls the chance to be educated, they become more valuable to the family and the entire nation, earn better wages, stand up to discrimination and abuse and give birth to healthier children who are more likely to be educated and useful citizens.  Their large income always has a positive effect on the children’s health, nutrition and educational prospects.

That women might have the chance of a healthier and happier life should be reason enough for promoting girls’ education.

Education is a key part of breaking the cycle of poverty.

According to Ocho (2005), women with some formal education are more likely to seek medical care, ensure their children are immunized, be better informed about their children’s nutritional requirements, and adopt improved sanitation practices. As a result they and their infants and children have higher survived rates and tend to be healthier and better nourished. If children survive through adequate medical facilities provided by a country, that aspect greatly enhances nation building.

Educated women are more likely to participate in political discussions, meetings, and decision-making, which in turn promotes a more representative, effective government. Across the globe, women are underrepresented as voters and restricted from political involvement. The United Nations Women’s programmes on leadership and participation suggests that civic education, training and all around empowerment will ease this gap.

Child marriage – in some cases almost always results in the end of a girl’s schooling. The result is illiterate or barely literate young mothers without adequate tools to build healthy, educated families. On average, for every year a girl stays in school past fifth grade, her marriage is delayed a year. Educated girls typically marry later, when they are better able to bear and care for their children.

According to the United Nations Inter-Agency Project on Human Trafficking, women are most vulnerable to trafficking when they are undereducated and poor. Through providing young girls with education, opportunities and fundamental skills, this billion-dollar industry can be significantly weakened.

Offering girls basic education is one sure way of giving them much greater power — of enabling them to make genuine choices over their destinies and contributing to self and national development. Education is a fundamental right and not a luxury. Therefore, education is the right of every girl-child; a key to transforming her life; and making her a responsible member of society. 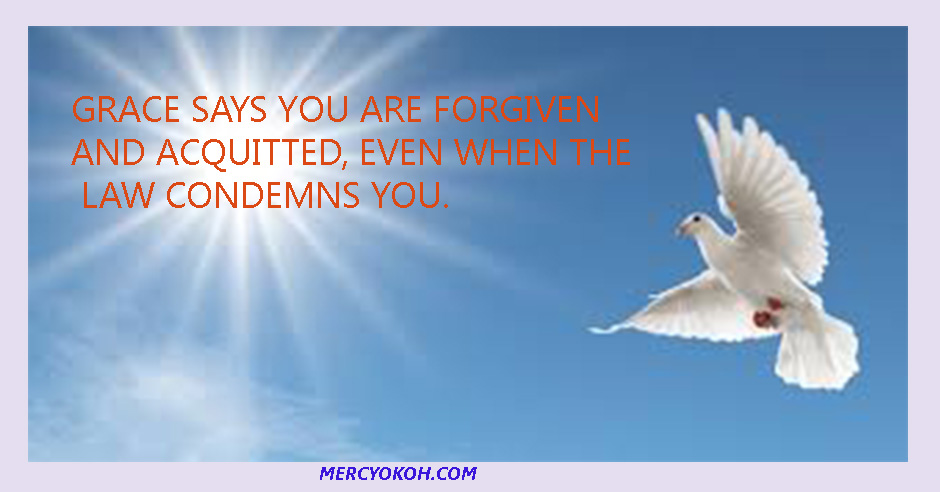 Grace is the infinite love, mercy, favour, and goodwill shown to mankind by God. If not for the grace of ... 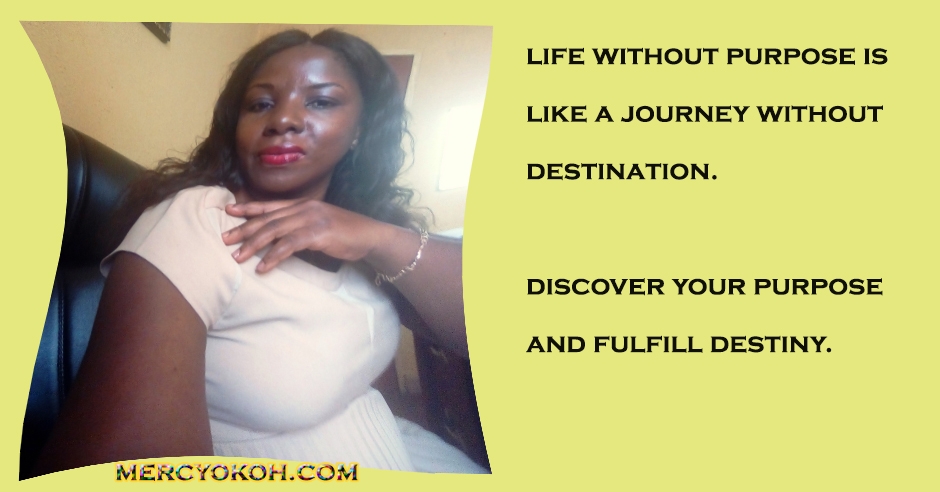 No purpose can be fulfilled in isolation- get usefully connected. Purpose is your reason for being created. Every product is ...

‘Godliness with contentment is great gain.’   People hoard money like they are going to live forever! How much ...