THE STORY OF THE LION AND THE RAT 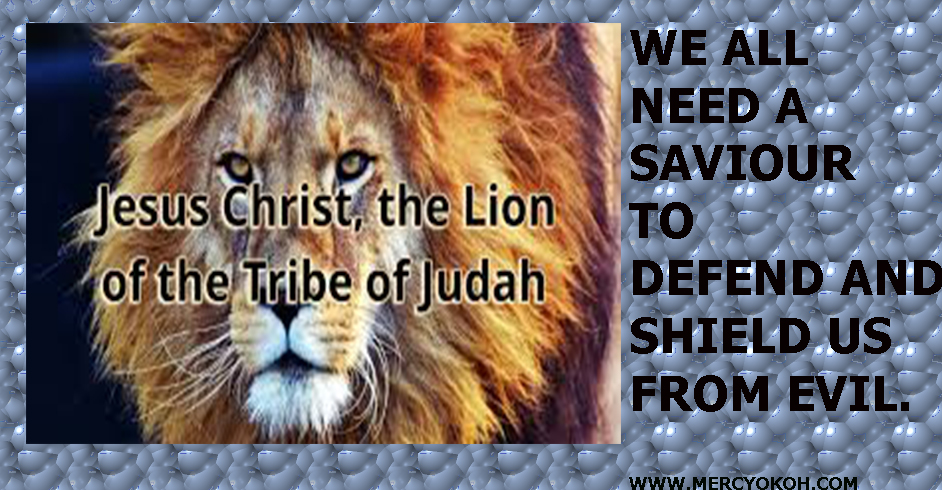 In life you may be lucky to have a second chance to make it right! Some have squandered their second, third, fourth…chances without knowing that the day of retribution was nearby.

There was a kingdom of different species of animals living together in a community called Mutual Respect. The peace in the kingdom was palpable and enduring but for the rat, who constituted himself into a nuisance by having total disregard for law and order in the kingdom. Without knowing it, his days were numbered, as all the animals had agreed to do away with him for his callousness and disobedience.

When the rat became aware of the plan to eliminate him, he came to his senses and devised a plan of how to survive the attack on his life. In the kingdom there was a king- the Lion. He does as he pleases. The rat thought to himself ‘if I befriend the lion and pay allegiance to him, nobody can snatch me away from him or hurt me. He’s powerful enough to save me.

He started building friendship with his lordship, the lion. On the fateful day when his nemesis should have caught up with him, he ran to his friend the lion who powerfully and victoriously defended him without any recall of his heinous past.

Dear friends, when life seems too heavy to bear either because of your action or inaction, past mistakes, sin, total disregard for what is right, and you are faced with the consequences of your misdeeds, with no hope of a better tomorrow, then, run and make sincere friendship with the LION OF THE TRIBE OF JUDAH. He knows your past but He’s faithful enough not to judge but embrace you and shield you from the woes of your undoing and the evil in the world. His name is JESUS! You are welcome to Him anytime, any day!

We all need a saviour. Don’t deny yourself the privilege of making Jesus your friend.

2 thoughts on “THE STORY OF THE LION AND THE RAT”

The journey of life is laden with high and low tides, enjoy them all!   The pain of today ... 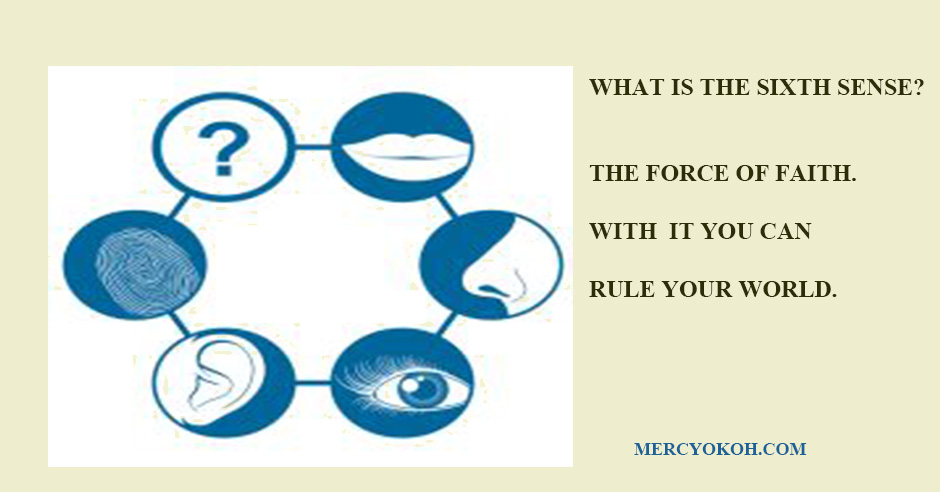 We were taught that we have five senses – sight, smell, sound, taste and touch. Each one of them ...